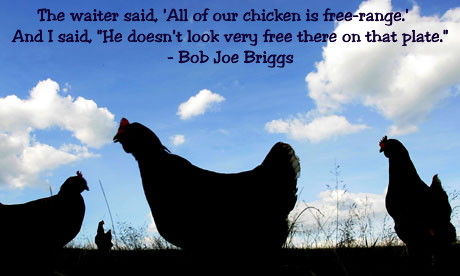 After learning about the cruelty involved in factory-farmed products, many people think free-range, barn raised or organic meat, eggs and dairy products are the solution.

Grazing animals pollute water, erodes topsoil, kills fish, displaces wildlife, and destroys vegetation, more so than any other land use. Over and above this the Animal Damage Control Unit, for example, has a job in which meat animals have a higher (rand ) value than wildlife so traps, poisoning and shooting of wild animals is the norm. Vultures, jackals, large cats such as civet and leopard and other ‘collateral damage’ animals have all suffered as a result of grazing animals and our vested interest.

By their own admission, for 300 years the South African government has helped trying to eradicate the jackal and failed miserably.  (Source http://www.jackal.co.za/deat_comments.html

The cost of meat eating to the planet as a whole

Those who believe that free range is an ethical or sustainable alternative to factory farming have to consider the following – will free range make the difference that we need? Free range animals suffer the same terrifying and agonizing death at the slaughterhouse as factory farmed animals. Furthermore meat eating impacts not only on the lives those eaten but also the wildlife in the vicinity. The human population is approaching seven billion, so can we continue feeding ourselves on animal flesh, milk and eggs? Perhaps it is time to accept a future that cannot support the inefficient methods of animal-based food production. For those who truly seek a way to avoid exploitation and cruelty, the choice is not between factory-farmed and free-range. The ethical alternative does not require us to sacrifice our moral standards for the satisfaction of our appetites and our taste buds.

There are more and more people from all walks of life who have chose to abstain from animal foods.

‘Useless’ male chicks on an egg farm are still destroyed by the million nd dairy cows still have their calves taken away year in and year out. Every mother, 2 legged or 4, shares the same pain of seperation. The male calves who are ‘surplus’ may be auctioned for slaughter, while still on trembling legs, or used for veal. Cows are still milked, and still slaughtered at the end of their usefullness.

The poultry industry is one of the most wasteful and cruel intensive farming industries. Millions of male chicks are thrown into dustbins to die, at just a few days old, because they are of no commercial interest for the meat industry. Male chicks are also worthless to the egg industry because they don’t lay eggs, so every year millions of them are tossed into trash bags to suffocate or are thrown—while still alive—into high-speed grinders called “macerators.”

According to the Compassion in World Farming (CIWF) the recycled remains of unwanted male chicks, growth hormones, yolk, colourant and other additives end up as feed for the hens.

End of lay hens are still sent to the slaughterhouse when their ‘usefulness’ is over. Cows are still branded, bull calves are dehorned, chickens are de-beaked and de-toed, all without benefit of painkillers. 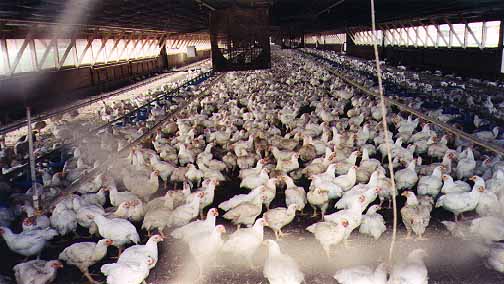 Chickens especially, are still kept confined, often in large barns, but still pretty much unable to to behave as they should, be it nesting, sand bathing,  forming a true ‘pecking order’ and proper social groups- the term comes from Chickens and their sense of hierarchy. Animals are kept prisoner until their transport and death well before their natural lifespan.  You can read about the intelligence and social habits of Chickens here  www.bwcsa.co.za/index.php/issues/animals-as-food/chickens

Beside the trauma of the transport issue where they are seldom, if ever, handled with love and care ( they are after all, simply a product)  and they still end up at the abbatoir.

Given the number of animals that are required to be ‘processed’ in any one day there cannot be any guarentee of the animal being senseless when slaughtered, skinned and eviscerated. Besides which, they can hear and smell their imminent death as they also see the slaughter of their fellow beings. Their doom is the same as that of factory farmed animals.

Free range makes people feel better.  That’s all. It does very little for the lives and deaths of farm animals. 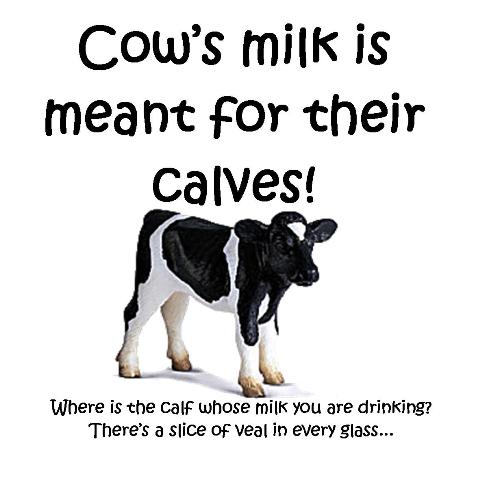